If you watched The Game Changers recently it may have had a huge impact on you to either think about going vegan, or like me, trying it out.  Nothing in halves over here people! So I decided to give it a months trial.*

*This was also slightly influenced by some muscley dudes I know in Bali, who all turned out to be vegan if these guys can be strong on veggies, then damn, so can I!

This isn’t my first attempt at the vegan lifestyle.  The last time in 2016, a year after I moved to Bali, I went the vegan route for about 4 months.  However,  I ended up losing 6 kgs and my hair turned purple.  Ok so I dyed my hair, BUT I did lose too much weight, 54kgs is light for my 5’9 frame, evidence below.

I’m finishing up my 3rd week, and not going to lie, I have managed, not on purpose, to cheat at least once a week.

I arrived in Singapore with all good intentions to stick to my vegan month as best as I could, given the aforementioned weekly fails.  When I take these 1-day VISA run trips, I plan one thing to do or see, this time it was finding the best vegan cafe.  Afterglow by ANGLOW was a 40min walk from my agent in the heat, and well worth the trip.  If I had been in Canggu it would have been Instagram central.

The presentation and the quality of the food was bang on.  My “burger” was delicious and the right combo of texture with the rice-bun, guacamole and three-bean patty, with a fresh salad on the side and some seriously delicious sweet potato fries the serving was generous and filling.

Would love to know your vegan cafe recommendations around the world!  Please share in the comments below. 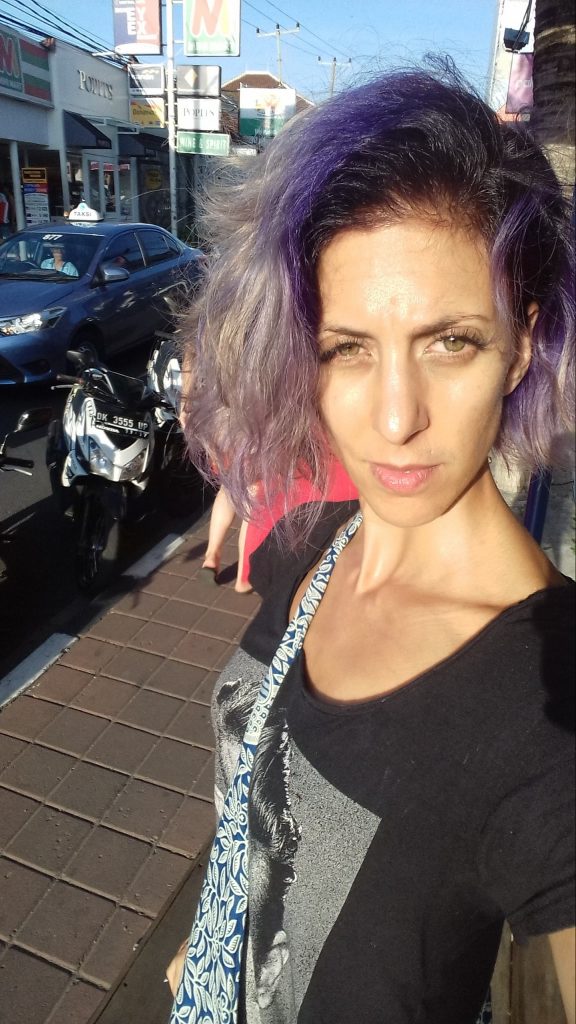 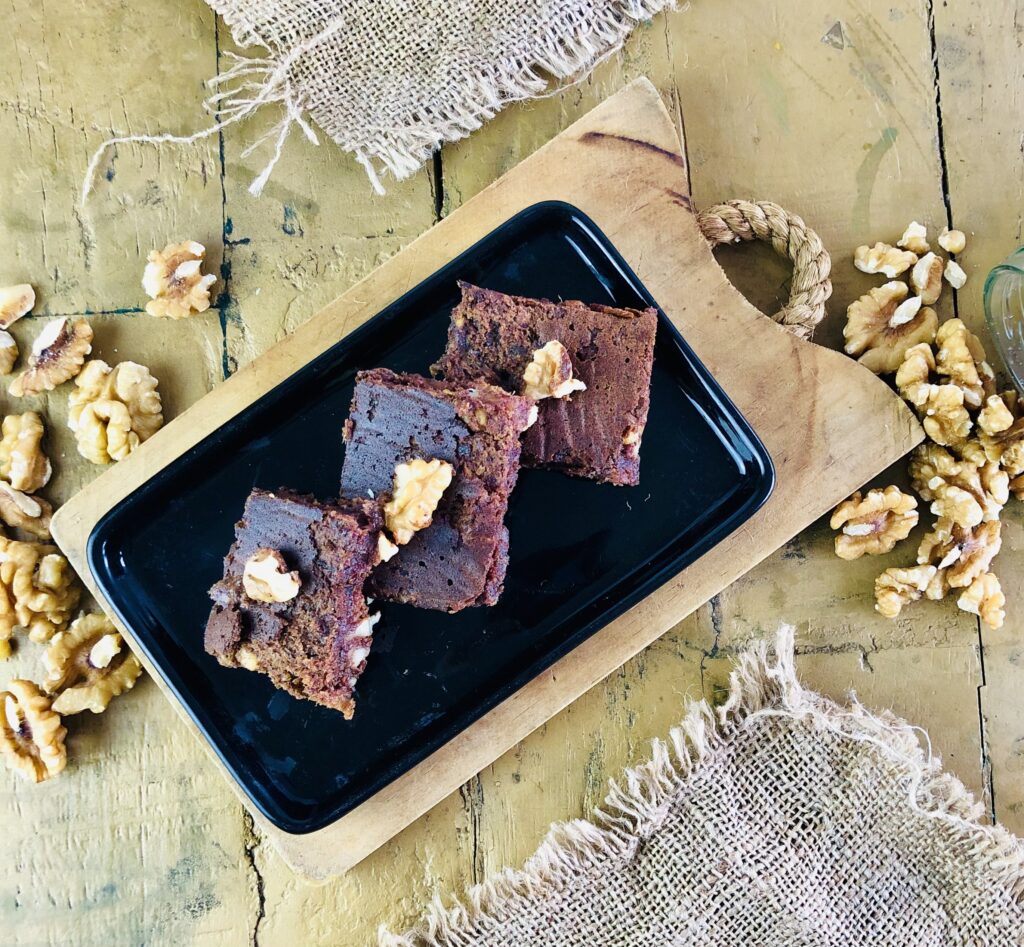